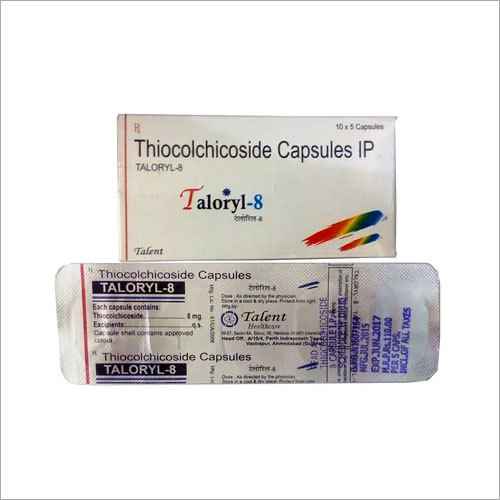 Thiocolchicoside, is a synthetic sulphur derivative of colchicoside, a naturally occurring glucosidecontained in the Colchicum autumnale plant Thiocolchicoside
has a selective affinity for g-amino-butyric acid (GABA) receptors and acts on themuscular contracture by activating the GABA-nergicinhibitory pathways thereby
acting as a potent mus-cle relaxant Thiocolchicoside is a muscle relaxant with anti-inflammatory and analgesic effects. It acts as a competitive GABAA receptor
antagonist and also inhibits glycine receptors with similar potency and  acetylcholine receptors to a much lesser extent. It has powerful convulsant activity
and should not be used in seizureprone individuals. Mode of action includes modulation of chemokine and prostanoid production and inhibition of neutrophil and
endothelial cell adhesion molecules by which it interferes with the initiation and amplification of the joint inflammation.
Indications:
Backache, Neuralgia, Pain, Parkinsonism, Sciatic pain.
Contraindications:
Thiocolchicoside is contraindicated in conditions like Flaccid paralysis, Muscular hypotonia.
Pharmacokinetics:
Thiocolchicoside is a muscle relaxant which has been claimed to possess GABA-mimetic and glycinergic actions.
Pharmacology:
Potent competitive antagonist of GABA function.
A muscle relaxant and displays anti-inflammatory and analgesic properties Following oral administration, thiocolchicoside is well absorbed from the
gastrointestinal tract.
It shows its effect in 1-2 hours after oral administration and peak plazma level is achieved in about 0.7 hours Elimination half-life is about 2.5-5 hours. Its effect is
continued for 24 hours.
Adverse Effects:
Most of adverse reactions observed in clinical trials were of a mild and transient nature. The most commonly seen adverse reactions in clinical trials of the tablet
formulation were gastrointestinal and also adverse reaction have been reported for cephalosporin sensitive person and also in some cases somnolence,
nasopharyngitis, fatigue, dry mouth and pharyngitis, and most were mild to moderate in intensity.
Side Effects:
The symptomatic adverse reactions produced by Thiocolchicoside are more or less tolerable and if they become severe, they can be treated symptomatically,
these include Diarrhea.
Storage :
Store in a cool dry place. Protect from light.

Other Products in 'Analgesic and Antipyretics Medicines' category 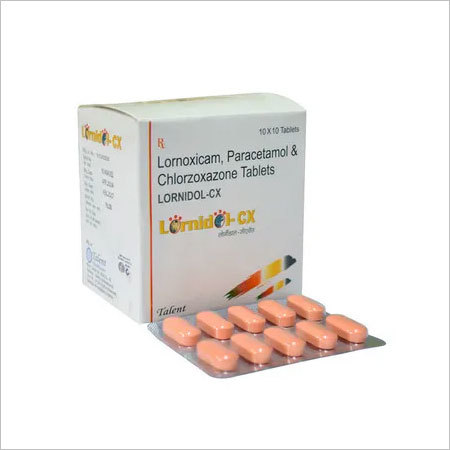 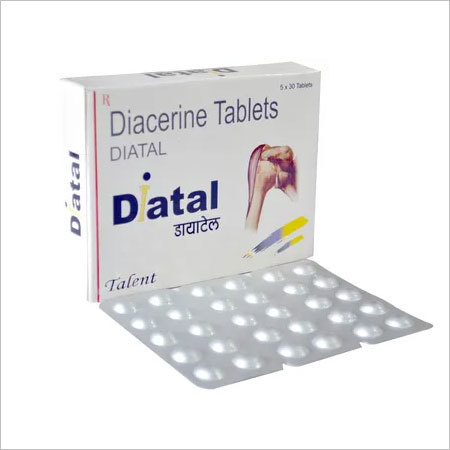 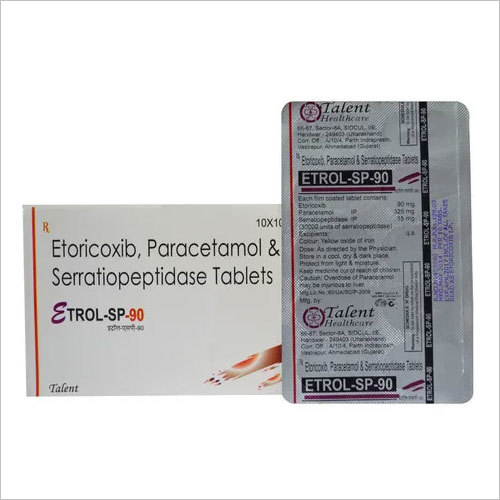 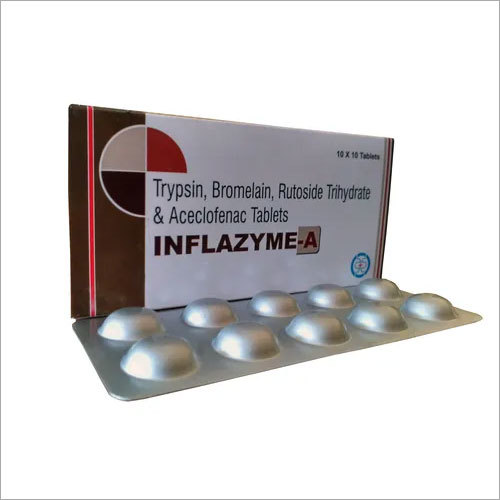